It's Easter and the bells brought you something cool!

Okay, it took me a while to release my robot's face, but understand me it isn't easy to just give away.
You guys better be very gentle with him because I will have eyes and ears every where. 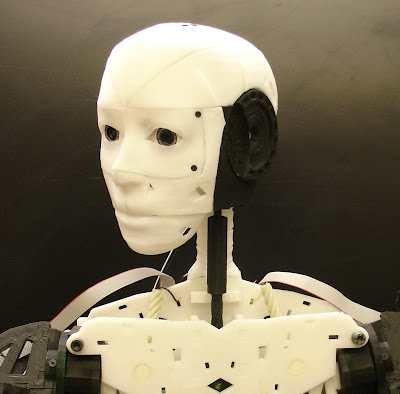 So parts are available on Thingiverse and Cubehero.
I  dispatched them just to protect the Open Source goal of it. I think assembling should be pretty easy to figure out. There is parts that needs to be glued but for the rest it is all assembled with screws, this is mostly for to access the components and mechanism inside the head.
The eye mechanism is ready but I wait for a little servo to see how it reacts with  stereo movements.

Thanks to Grog, Myrobotlab keeps improving and it seems like the Cortex service is going to be pretty amazing. Added to InMoov service we should get memory. Grog said, "I've been mostly busy trying to make meaningful Memory . Memory in the sense of abstract ideas, objects and relations and a way to visualize them.  It's been challenging but I think I'm finally done with most of the structures and am starting to work on the visualization of memory."

Beside these crazy days of work I just went through, I wanted to find a solution concerning the restriction movements of the HK15298 servos.
While trying to assemble some junk parts of InMoov to create a simple device for testing a servo connected to one finger, I got an idea.

Hey! but this is what is needed for the beginners, a simple kit which has a finger, a servo, and an Arduino.


This is going to be fun, if you never tried an Arduino and a servo together, we are, Grog, Chris and I, going to make things very simple for you to learn.
First a tuto for to assemble and print this baby InMoov and then a video tuto on how to start MRL in a very simple way to start playing with this.
Grog is going to create a service called InMoov Starter and hopefully it should be pretty easy to make it all happen.

Once you understand how to control this toy, you should be ready, mentaly, to build the complete robot...(Mmmh maybe not, we will see)

Anyway you can get it here 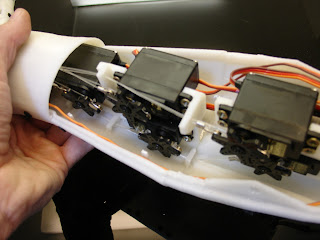 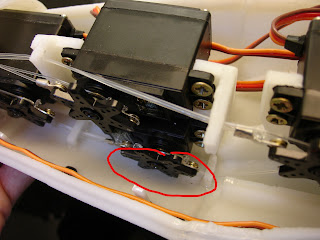 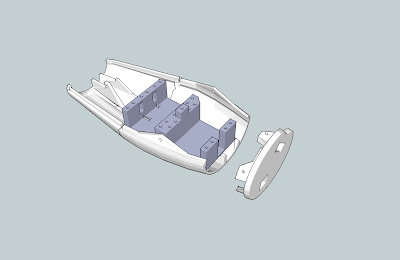 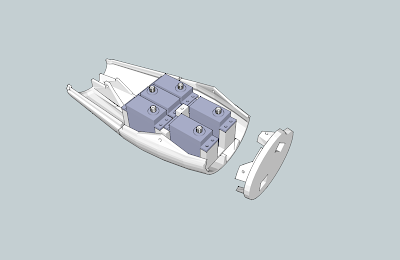 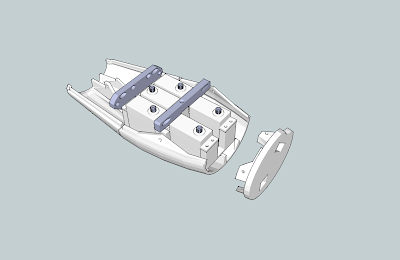 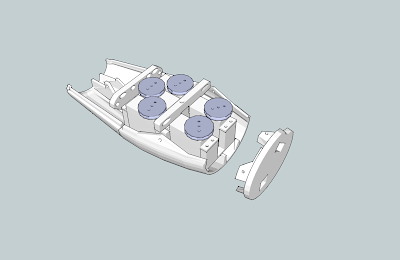 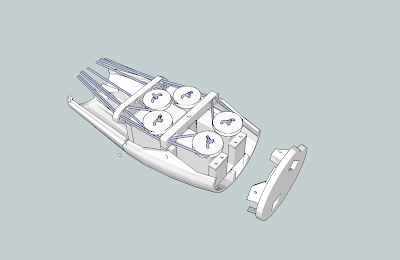 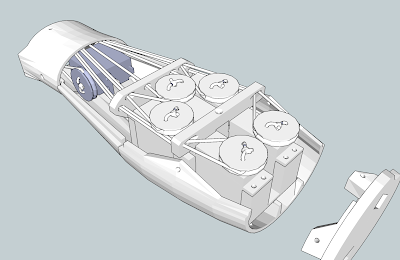 Jaw mechanism is uploaded on Thingiverse.

I have done the complete step by step for the assembly of the neck and jaw. This should get you going.
Check the "Assembly help" tab.

There might be some stuff to modify but it works in my InMoov robot like this for now, and I'm not going to review it all again so you might as well try it like this.
Remember if you decide to modify some parts, there is the eye mechanism, still to come in there.

I hope you have fun building this, sometimes I which I was you guys. What took me a month to create, you just print it and put it together. I'm getting a bit jealous...

Sometimes I find people building InMoov, posting pictures on their own blog or site and making modifications and not sharing their work. Not even attributing the parts to InMoov.


This "was" the exemple of what I meant. What do you think about that?
At the time I put this link their post has been modified.
So thanks to them.
I hope, we hope, we all hope they will put their derivatives files for download.

Giving is the best gift you can get. 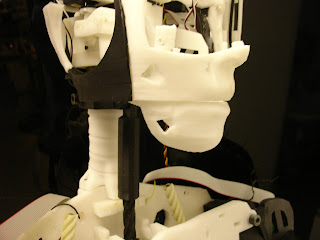 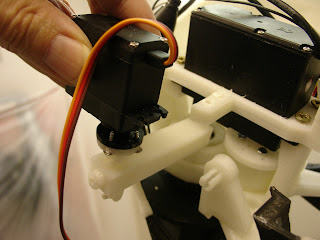 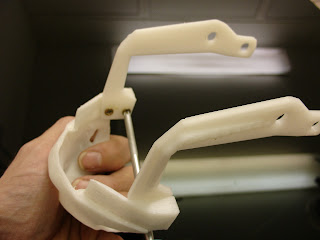 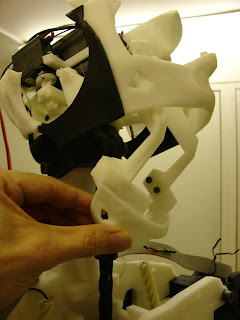