Mmmh,
Since InMoov hand has been released on Thingiverse in 2012, I received demands on how to use it as a prosthetic. I was always a bit skeptical about it.  I knew the initial design was not really adapted for that matter and I think it could be better done if I kept the prosthetic perspective in mind.
Lately a french FabLab of Rennes asked me if they could use InMoov for their project.

So, I have been working on this for about three full days. I had made a first design very simple to see if it could actually work. I presented it in Rennes for the Bionico project. The idea is to get a finger that gets actuated mechanically instead of using braid lines to pull the fingers.

It may look similar, but I tell you, it isn't. This little baby really took me a hell of a time to design. When things are small, you need to take a lot in consideration with our 3D printers. First, all parts should be printable without or almost without support, the thickness of the walls have to be thick enough to be printed with a reasonable definition. Parts should be easy to assemble. And last, parts shouldn't require too much quality from our printers... I know this is not the legs...  Many of you are waiting to see what's next to download for your robot. But this is important, if it can help disabled people, it is urgent.
You can download this prototype here. Remember this hasn't been printed yet and may have problems that I still need to resolve. It is uploaded for the FabLab of Rennes to check movements and frictions under Freecad.
This could, if it has enough strength under load, replace the hands of InMoov later on. It is meant to work with a Corona DS238HV servo.

Also Leonardo and I have been setting up a website for InMoov, it isn't ready yet, but things are coming. Leonardo has been working hard on it, and I have been asking for to modify things, so poor Leonardo is under load.
Also I want to thanks the donators, for their generosity. It will help us to keep the site up.

Jha has made a new script for mouth movement and Grog has been working to add it in the InMoov service. I still need to test that to see how that works, but if it's good, InMoov should be able to move his jaw everytime he says something. Cool!

The legs... That's what I'm going to focuse on now. Remember I had made the foot. This foot needs work and I need to redesign the ankle because I want to add a servo to get more DOF. So that's the next goal. I have worked on the Knee but it is not clear yet how I want to actuate it. So much work for so little time. 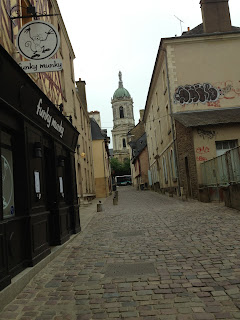 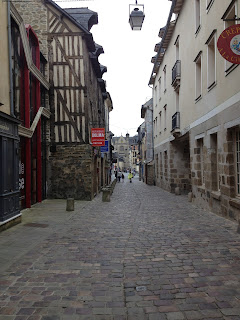 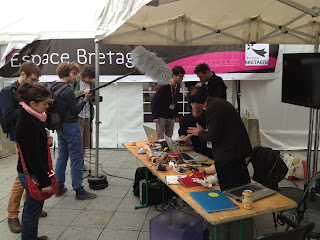 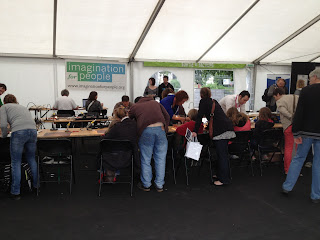 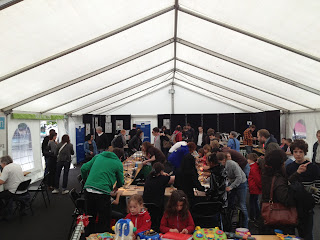 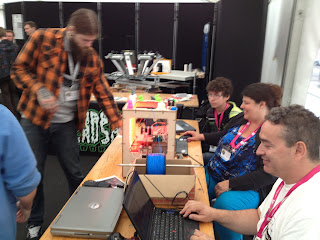